To fanfare the new design and restaurant concept of the Dominos brand, Franchise owners talk about their passion for the stores and how they put their sweat equity into demolishing their "old stores" which were basically a hidden kitchen with a counter to pass through a take-out box, into an open restaurant where customers could eat a meal and see the pizzas being made.
While the whole job could of been done on stage, (and much of which had to be done because of the destruction elements), we did do some on location.  We used an old store to do some of the interviews and created some of the controlled destruction there.  We added signage to fall, installed a fake floor with tile to destroy, and inserted a fake wall to break apart.  The remaining elements, including the wrecking ball were done on a sound stage. 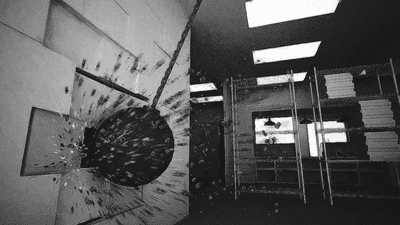 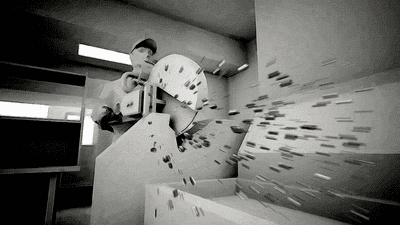 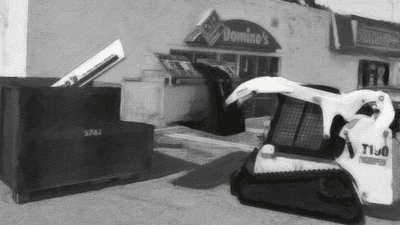 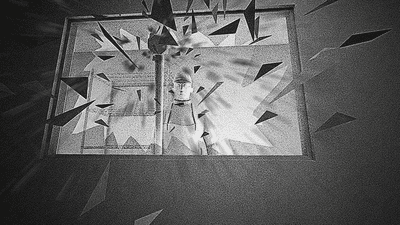 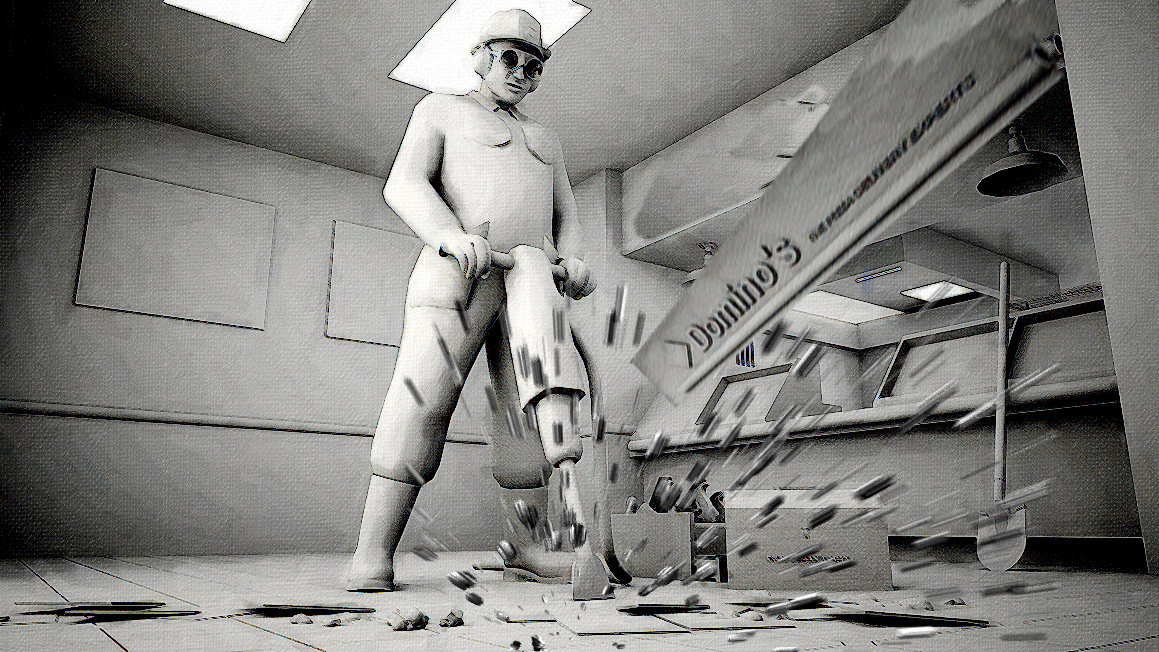 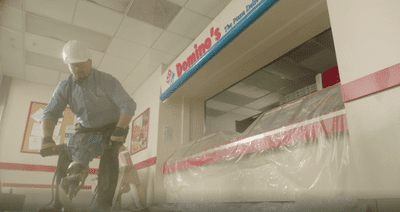 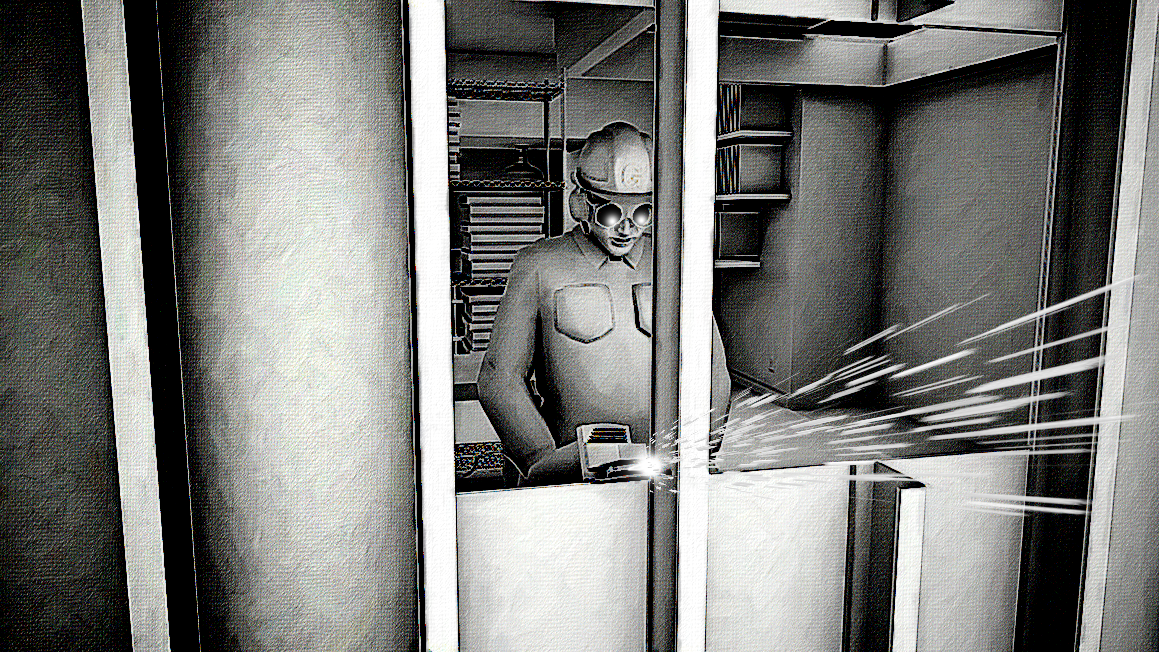 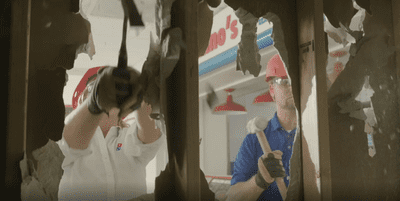 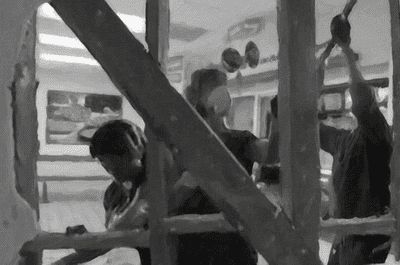